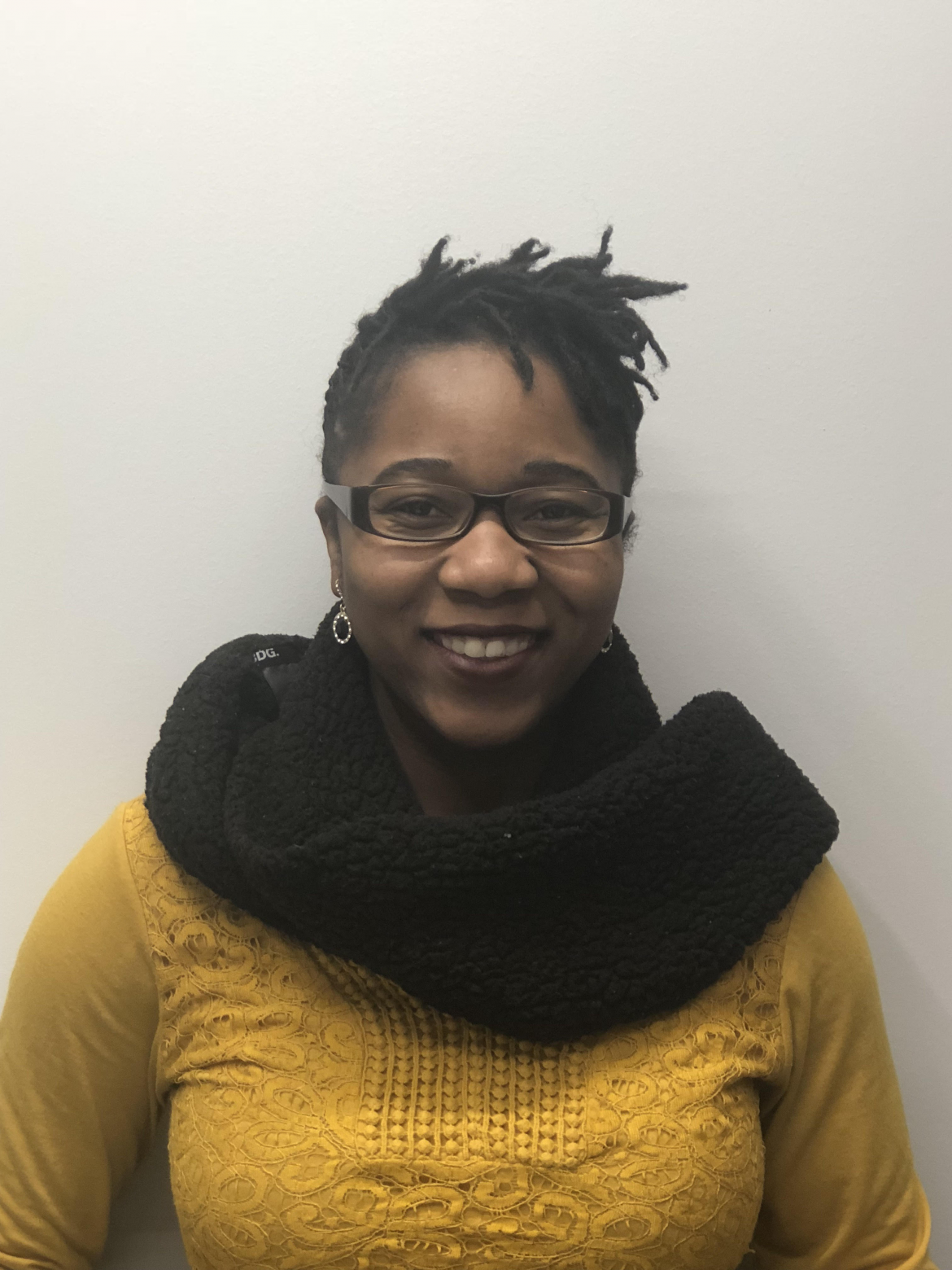 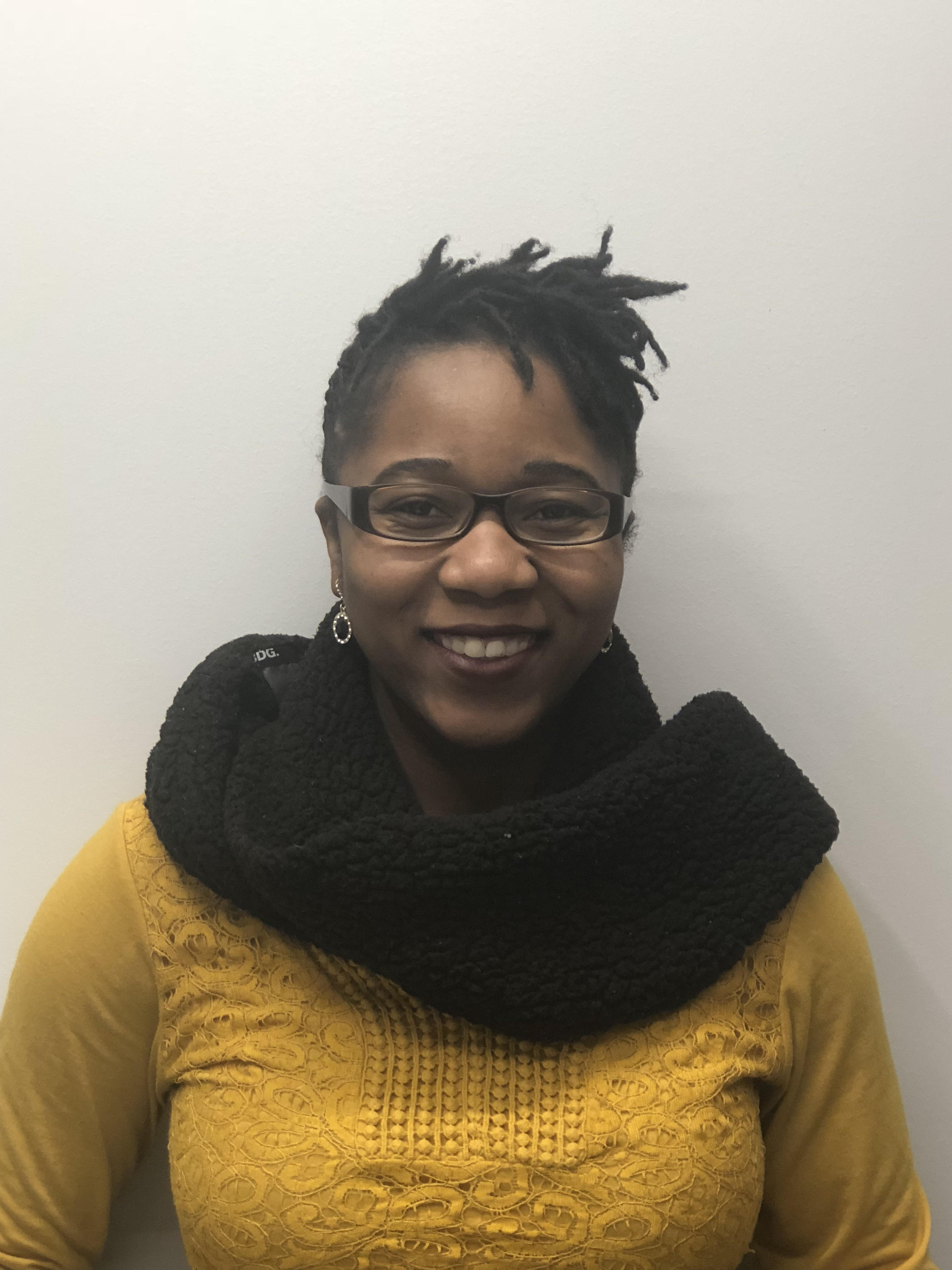 The revision of holding policies after an arrest has been at the forefront of recent national debate. After years of studying current practices, statistics render a view of how such policies disproportionally affect marginalized groups. Oluchi Ifebi, a 2015 Equal Justice America fellow and former attorney with First Defense Legal Aid in Chicago, explains what rights citizens have and can choose to exercise if held by law enforcement.

In most cases, police officers can hold individuals at a police station for up to 48 hours, during which time officers will do whatever it takes to gather enough evidence, including confessions, to charge the individual in their custody. Officer zealousness and racial bias has culminated in Chicago being known as the “False Confessional Capital” of the world. In 2017, the National Registry of Exonerations logged nearly 2,100 wrongful convictions nationwide. Thirty-seven percent came from Illinois. Illinois’ false confession rate is more than three times higher than the national average of twelve percent. One in four false confession cases come from Cook County. In May 2018, the Registry recorded that six men convicted of separate Cook County murders had been exonerated thus far (numbers may have increased). Four of those cases involved false confessions.

Chicago’s false confession reputation stems from a long history of Chicago police using coercive tactics such as torture. Once led by the deceased Jon Burge, the police force was responsible for beating, electrocuting and torturing Black suspects in the ‘70s and ‘80s. In addition, there are several west and south side neighborhoods lived in predominantly by people of color that police officers target.

Month after month, you hear in the news stories of “police-involved” shootings. When individuals encounter the police on the street, they often react in fear or anger rooted in past bad experiences or misinformation. Below I address the Constitutional rights that are imperative for individuals to understand and exercise when encountering the police.

Know Your Rights: The Four Steps

You have rights given to you through the 5th and 6th Amendment rights that are referred to as Miranda Rights. The police do not always read you your Miranda Rights, and do not have to outside the context of a “custodial interrogation” (when you are not free to go and are being questioned in an investigative manner). To bypass all this legal jargon, assume your rights have kicked in when you are under arrest. How do you know when you are under arrest? If you are put in handcuffs, if police tell you that you are under arrest, or when you’re placed in the back of a police car. The easiest way to know is by asking, “Am I free to go?” These should be your first words to the police if you encounter them on the street. If the officer says, “yes,” assume you are not under arrest and walk away calmly, do not run. Running causes suspicion, you may get shot, or if the officer catches you, you may end up injured. If the officer says, “no” or anything other than a “yes,” assume you ARE under arrest and your rights have kicked in. Remember, it is illegal to resist an arrest in Illinois—it may not be wise to attempt to walk away when it is evident the officer wants you to stay, or it may not be wise to walk away when the police, from afar, asks you to come over. Coming over does not relinquish your rights. You can come over and still exercise your rights. Note: an officer can stop you for brief questioning if they have reasonable suspicion that you are connected to a crime or are about to commit a crime. Avoid asking, “what did I do?” Just ask, “am I free to go?”

The Four Pieces of Identifying Information

If you are not free to go and the police ask for your name or any identifying information, you do not have to give it to them. In Illinois, you are not legally obligated to give the police your name or any identifying information when you encounter them on the street. Some may give the officer identifying information just to cooperate, decrease chances of agitation, and speed up the encounter. If that is you, make sure to limit the production to name, date of birth, address, and phone number (parent’s phone number if minor). However, there are two major instances where a person may not want to be forthcoming with these pieces of information: 1.) if they suspect there is a warrant out against them, or 2.) if they or someone who lives at their address faces a threat of deportation. Some may not want to give their information because they feel the police may put it in the gang database. Keep in mind, if you choose to not identify yourself, the police may come up with a reason to take you to the police station and run your fingerprints. No matter what you choose, do NOT lie to the police about your name or anything else, which is a chargeable offense. It is better you do not give them any information than to lie.

“I Will NOT Talk, I Want My Lawyer”

If you are not free to go and the police ask you questions other than identifying information, you do not have to answer. You have a 5th Amendment right against self-incrimination and a 6th Amendment right to a lawyer. While you do have a right to remain silent, remaining silent is not the proper way to exercise your right. Just like with voting where you must take steps such as registering and casting a vote to exercise the right, you must explicitly formulate the words to exercise your rights. Therefore, when the officer asks questions regarding who you were with, what you were doing, where you were coming from and more, it is important to loudly and clearly say, “I will not talk, I want my lawyer.” It is important to be clear for a couple of reasons: there may be bystanders, bodycams, and dashboard cams. There was a case in New Orleans where the individual asked, “give me a lawyer dog,” dog being colloquial in use, but the Louisiana Supreme Court ruled that he was asking for a “lawyer dog” and did not exercise his right. It is important to not only exercise your right unambiguously but to exercise it repeatedly, from the street to the police car to the police station. Officers may ask questions as time pass, so it is important to take it upon yourself to re-invoke your right, especially after asking for necessities like food, water, restroom, medical needs, and phone call. On the phone call, do not detail your case because you do not know who is listening. The police can legally lie to you, with some exceptions, so it is important to hold your ground and remain silent, despite any agitation and emotional uprises.

“I Do NOT Consent to Any Searches”

Under the 4th Amendment, you have a right against unreasonable searches and seizures. The first thing an officer may try to do is search you, or it may happen after you have exercised your rights above. Just as an officer needs reasonable suspicion to stop you for brief questioning, they need a separate reasonable suspicion to pat you down in the case you may have a weapon on you that poses a threat or danger to their safety. This pat down can only be surface level, no manipulations. However, they can search you if they have a valid warrant or probable cause. Because in that moment you have been stopped and you do not know if there was reasonable suspicion, a valid warrant, or probable cause, especially since the officer can lie, you need not ask why you are stopped, just say, “I do not consent to any searches.” From the moment the officer touches your body, these are words you need to loudly and clearly utter. The police may reach into your pockets or bag or demand you take your shoes off and more. Remember, you nor the officer are the judge or jury so exercise your right against unreasonable searches and seizures immediately. Otherwise, there may be an argument of implied consent against you.

The Constitutional law around motor vehicle stops is a bit sticky so it is important to keep in mind the general principles of the rights above. Generally, a police officer can stop you for traffic and vehicular violations. When stopped and asked for your license and registration/insurance, you must give it to the police. It is not optional. After the officer checks and runs your information, you may receive a warning or a ticket. The officer may let you go or proceed to ask you questions; regardless, you can ask, “Am I free to go?” It is tempting, when initially stopped, to ask what you did or to even try to give reasons for the violation, just remember what you say may be used against you. If the officer does not let you go after you ask, “Am I free to go?” and instead proceeds to ask you questions, it is your right to say, “I will not talk. I want my lawyer.” Perhaps then, or even before, the officer may ask you to step out of the car. It may not be wise to argue or ignore the officer’s request; therefore, you may want to comply and step out of the car. By doing so, you are not relinquishing your rights. You can immediately say, “I do not consent to any searches,” or wait and see what the officer says or does. If the officer proceeds to touch you, immediately exercise your right. They may or may not have reasonable suspicion with a valid warrant, or probable cause, as stated above. If the officer proceeds to touch your car, immediately exercise your right.

First Defense Legal Aid in Chicago is an organization providing free legal representation to people in Chicago police custody, 24 hours a day. In providing tools for education and hotline access, Chicagoans are able to find out how they can protect their constitutional rights, promoting equality in the justice system. According to some of their statistics, 80 percent of Mirandized arrestees waive their Miranda rights after being arrested, and $13 million could be saved annually if everyone in Cook County Jail had access to an attorney within 24 hours of arrest.