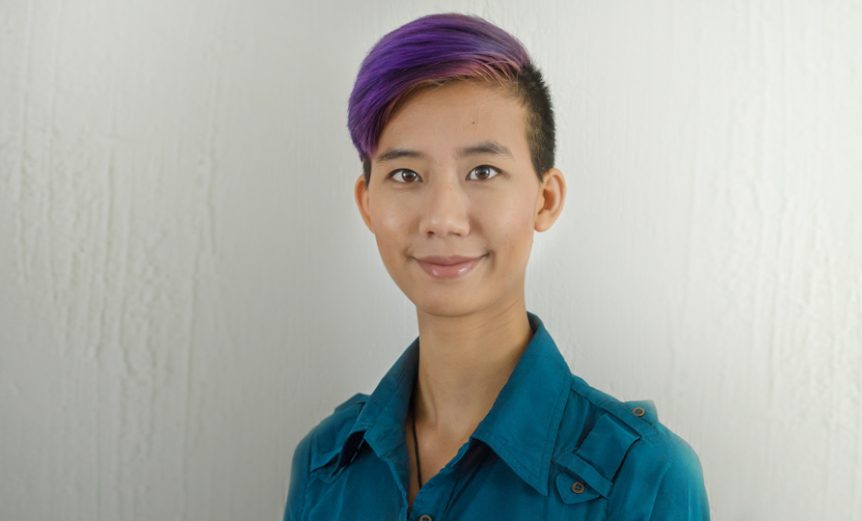 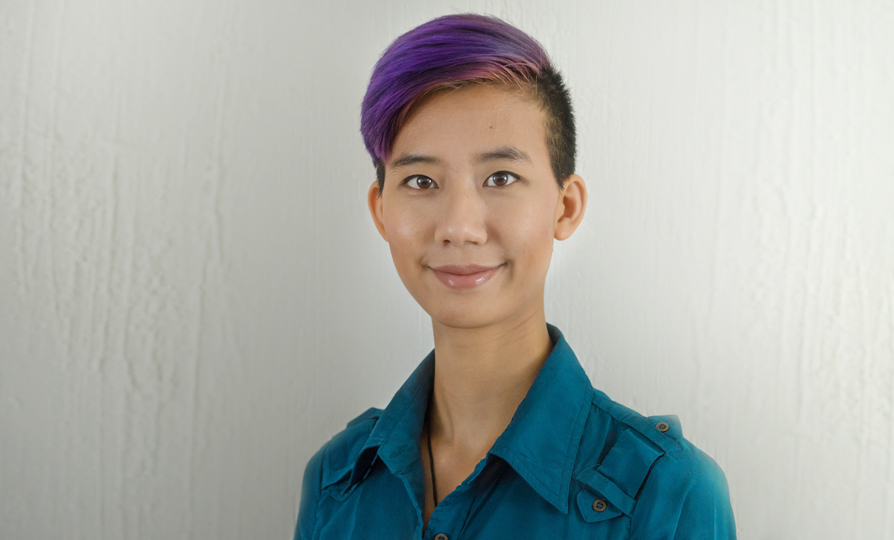 "“I am so grateful to Equal Justice America for giving me the opportunity to work towards protecting the rights of some of the most vulnerable communities. We can’t restrict human rights only to the success stories – every individual must be guaranteed the right to basic living essentials and security of person. I want to do away with the ‘good immigrant’ narrative in my work. Immigrants who come to the U.S., for whatever reason, with whatever background, are entitled to have their voices heard and to be treated with humanity and respect."

As a child, I recalled my parents discussing their green card applications. I remember them telling me that there was something they were waiting for, but if they didn’t get it, then we would have to go to Taiwan – a land I had only visited once, and just for a few weeks to see my extended family.

I grew up in a sizable Chinese-American community, and many of my friends had similar experiences or were immigrants themselves. Everything worked out for us, but we were the success stories.

In law school, I enrolled in the Immigration and Refugee Clinic and was posted at Greater Boston Legal Services (GBLS). Immigration had always been a shadowy presence in my life, and I wanted a chance to help others take back their narrative. In the clinic, I represented clients seeking asylum by conducting interviews with them, drafting affidavits, and filing these documents at immigration court. I had one client in particular who was seeking asylum after fleeing from violence and persecution on the basis of her gender and her outspoken beliefs in gender equality. Men and gang members had targeted her and her child, and because she refused to submit, she was forced to flee.

She had her case heard before an immigration judge and was ultimately granted asylum. While she testified on the stand, I was reminded of how much trauma she had to recall to satisfy the legal system. My supervisor had been careful to teach me an important lesson – that our clients are the ones who made it here. There are so many more who didn’t.

My client in this case was another success story. Like my friends were. Like my family was. All of us had “clean” and simple narratives – we never had any trouble with the law in our home countries or in the U.S. We were “hardworking” and had carved “successful” paths for ourselves. But there are so many more people caught in our immigration system with complicated and messy narratives that deserve rigorous representation and a zealous advocate as well. In these current times, it is ever easier to inadvertently pit the “good” immigrants against the “bad” in order to make immigration reform more appealing, but this will only do more harm. There is no justice for just a few; there is only justice when it is for all. 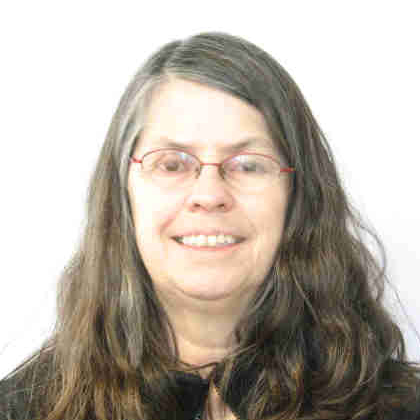 “We are extremely fortunate to have Evelyn Zheng join our Immigration Unit of Greater Boston Legal Services, particularly at this time when the immigrant communities we represent are facing unprecedented attacks. Evelyn bring skills, experience and a real sense of justice to the work. Through this fellowship, she will greatly increase our capacity to provide representation to immigrant women and children seeking asylum and protection from domestic abuse, and she will help hundreds of immigrants find safety and security in their lives.”
–Nancy Kelly, Managing Attorney
Immigration Unit, Greater Boston Legal Services 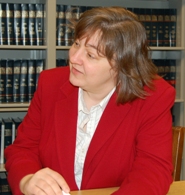 “With the rapidly changing world of immigration law and practice, it is so important to have smart, enthusiastic lawyers join the front lines of the fight for the rights of the most vulnerable immigrants. What a special gift from Equal Justice America to provide the Immigration Unit of Greater Boston Legal Services with Fellow Evelyn Zheng. I am excited to introduce Evelyn to the work I do on a daily basis: interviewing immigrant victims of abuse, drafting affidavits and collecting evidence for their VAWA and U visa applications, and coordinating my legal work with other GBLS attorneys and local domestic violence advocates when necessary to assure the client’s safety. The Fellow will provide crucial support for our everyday cases and for when we have to run interference with ICE, quickly file in court, or make sense of yet another new rule or policy. We are excited for Evelyn to join us, learn from us, and take her experience with her to make a better and more just world.”
–Mithra Merryman, Senior Attorney, Greater Boston Legal Services 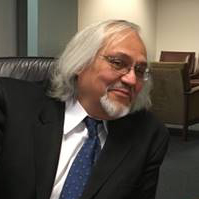 “I have had the pleasure of supervising Evelyn for a year and a half as her clinical instructor at the Harvard Immigration and Refugee Program at Greater Boston Legal Services, and as her instructor when she enrolled in my class at HLS entitled, Emerging Issues in Refugee Law, Representing Children Asylum Seekers. Through this time, Evelyn always demonstrated an outstanding commitment to human rights advocacy. She has become a very skilled legal advocate who is undaunted by challenges she faces in representing individuals whose human rights have been violated. She has always had outstanding cross-cultural skills and a real empathy for her clients, no matter where they come from or their standing in society. Her work of on behalf of our clients, particularly children asylum seekers, is an outstanding example of the putting human rights to work in the U.S. I very much look forward to working with her. I want to thank Equal Justice America for making it possible for Evelyn to work with us.”
– John Willshire Carrera, Lead Attorney Immigration Law Unit, Greater Boston Legal Services 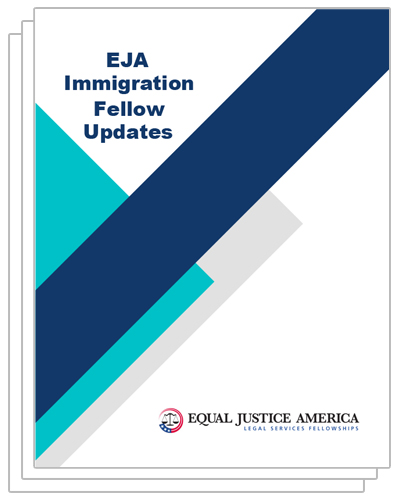