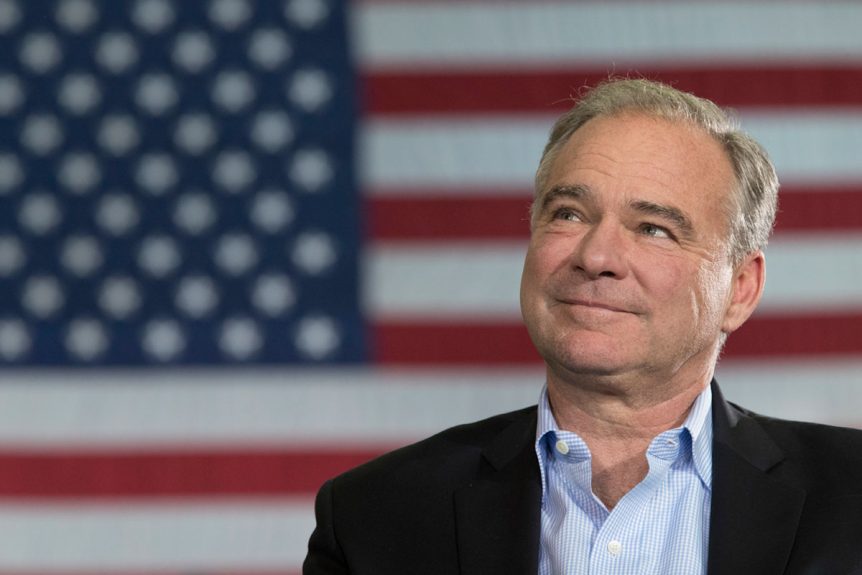 We congratulate our Senator Tim Kaine on his selection to run for Vice President and thank him again for his support for Equal Justice America. This is what then Governor Kaine said about EJA when we launched Virginians for Equal Justice.

There is always a need for Virginia law students who can help reduce the legal services gap for the poor and disadvantaged. By supporting Equal Justice America, Virginians provide opportunities for future lawyers to be exposed to public interest law and to serve our most vulnerable citizens. Many students will launch careers in public interest law and become more aware of their obligation to assist those in need. I congratulate Equal Justice America on their past achievements and offer best wishes in the new initiative to address legal needs in the Commonwealth of Virginia.”Tim Kaine

*Equal Justice America is a non-partisan organization and does not publicly endorse any candidate.